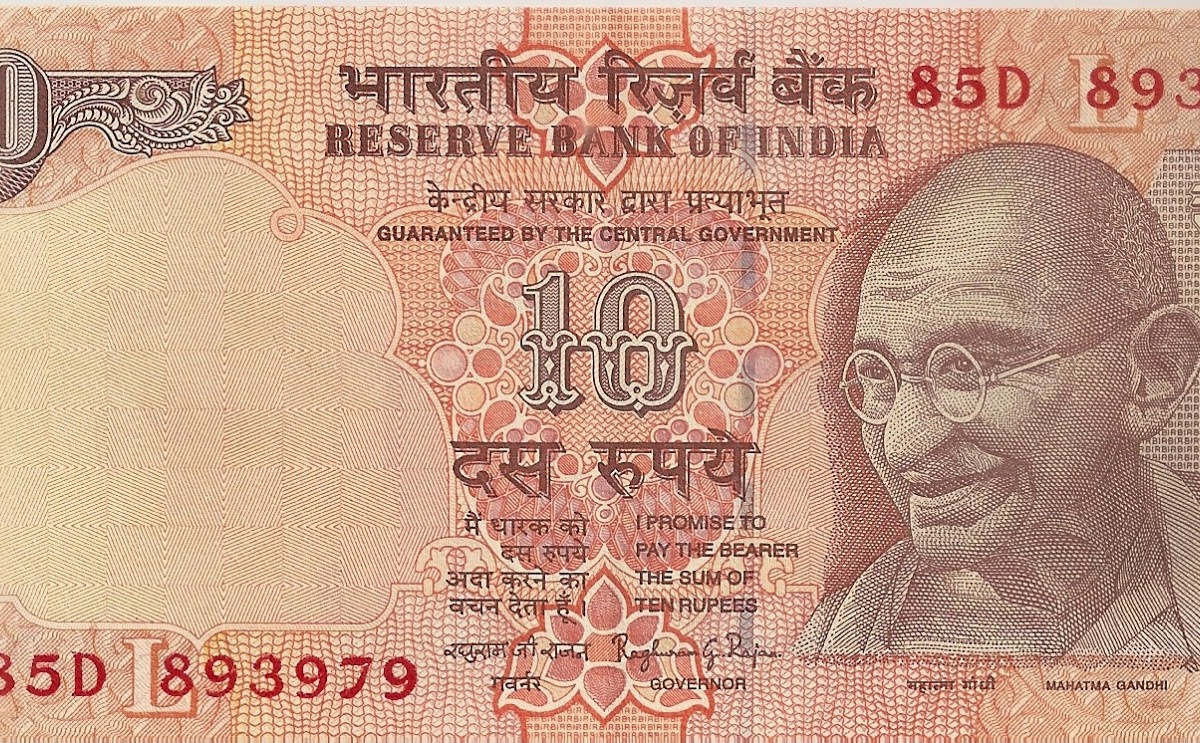 It’s 12 am and I am not feeling sleepy.I switched on the TV and started changing channels.Normally,I don’t like watching crime patrol but don’t know why I decided to watch that episode.

Mousumi was very happy as the school officer hands her the wazifa provided to her by the government. She is happy not only because of the money provided to her but also that this money will reduce the burden of educating her in some way from her parent’s shoulder. Mousumi’s father works as a carpenter in a shop in nearby village and earns enough to make the ends meet and her mother is a homemaker.She is the eldest child of her parents and she also has two young brothers of age 6 and 7.Mousumi is a class 6 student but unlike the other students of her class she is much matured and understands her responsibilities towards her family.

It’s a small happy family in the village of odisha who don’t have all the luxuries but are happy and hoping for a good future to come.Unlike many families in rural India who treat girl child as a burden,the scene here is quite reverse.Mousumi isn’t just their beloved daughter but she is also their future and hope.

It is a normal day and everyone is busy with their own daily activity.Mousumi is getting ready along with her brothers to go to school and his dad is also ready to leave for work.Everything was going fine throughout the day when suddenly an employee from the shop comes and informs Mousumi’s mother that her husband has being rushed to the hospital.Mother is all tensed throughout her way to the hospital and what she finds out at the hospital breaks her more.

“Paralysis”,says the doctor to Mousumi’s mother.Mousumi’s father was making a wooden bed when unfortunately the bed fell on his ankle and damaged a major nerve.This incident paralysed his whole left body and within a fraction of second the only earning member of the family was bedridden.

The family however hasn’t lost hopes and feels he will recover soon.What they don’t know is how long will he take to recover.Days pass by and father is still bedridden.The family has used the minutest of the savings they had and are now facing severe financial crisis.They don’t have anything to eat let alone they don’t have any money left for father’s treatment.

It was this time when Mousumi’s mother decides to work as a maid and earn some money for her family.A year goes by and there is no noticeable change in her father’s health.All the salary which she gets is spent on the medicines and food.There is no money left for buying other things.

Mousumi is now in grade 7 and it is this time of the year when students are suppose to pay their school fees.Although government schools in odisha provide education to school students free of cost but this school took money from students for celebration of various days.This was an unofficial fee but no one objected.Mousumi thought that she will pay this fees by getting the yearly wazifa from her school officer but this time even her wazifa hadn’t arrived.Mousumi was getting tensed with every passing day and her dream of getting good education was fading.

“(a+2)^2. Solve this sum in your notebook and give me the answer”,said the teacher to the students in the class.Mousumi opened her book and was disappointed.There were no pages left in the book to write.She starts writing on the book cover.Her teacher notices this and asks her to get a new notebook and act more responsibly as she is a bright student.

She comes home and opens the old trunk.Removes all her old copies and search for some blank pages.She finds small gaps left on a few pages and decides to use them for few days till she gets a new book.After few days,book wasn’t the only thing she didn’t have but also the pencil she used was getting smaller.She asked her mother one night for giving her 10 rupees for purchasing a book and pencil.Poor mother replied saying that she doesn’t have a penny and will give her as soon as she gets her salary.Left with no book and pencil and constant remarks of teacher and humiliation in classroom , she decides to stop going to school.

A month passes by,her mother is unaware of the fact that her eldest child has stopped going to school.She comes to know about it when she once spots her young boys coming alone from school.She asks them where is Mousumi and they reply saying that she has stopped going to school from past many days. Mousumi liked studying and the fact that she couldn’t go to school was killing her.Her mother felt bad and decides that she will ask her employer to give her 10 rupees for buying book and pencil.

Next day mother leaves home with her husband to the hospital for his monthly treatment.So,there is only Mousumi and boys at home.After,they are done with the treatment,her husband says that he wants to visit the shop where he worked and he want to do some small job.She took her to the shop and leaves to work after some time.It’s afternoon and time for young boys to study.It was a daily routine wherein Mousumi had to sit and make the boys do their homework,but that day she asks them to go out and play rather than doing that.

The mother asks her employer for 10 rupees and she readily gives that.There’s a knock on the door and she opens it.On the door was one of her young boys shouting all his heart out in shock.He asks her to rush to hospital with him as Mousumi was admitted there.Mother is shocked and runs along with her kid leaving behind the 10 rupee note which she got.

“Her body is 80% burned.We need to start her treatment immediately.”,said the doctor.Her mother couldn’t believe that her angel had burned herself.Mousumi couldn’t spend much time and her body succumbed to the injury.She was no more.

10 rupees?How can that force someone to kill themselves?I am sure that if you open your wallet now you will have at least 50 bucks with you.India is progressing,but there is still a part of this country which is facing the biggest challenges of life and have little or no support.10 rupees is an amount which we spend without even realising how important it is to someone.

What makes me more sad about this story is that it is the story of young India,someone’s dreams,aspirations.We should realise the importance of the opportunity we have and shouldn’t spend recklessly.Try to invest money for someone who needs it.Be the light in someone’s darkness.

Note:The photograph used above is for representational purpose only.

Interested in submitting a story?Want to submit your photographs to be published with a post? You can send your photographs and of course we will give you photo credits.
You can send them at
scripturient2016@gmail.com.
Incase of queries,suggestions and advice goto contact page.